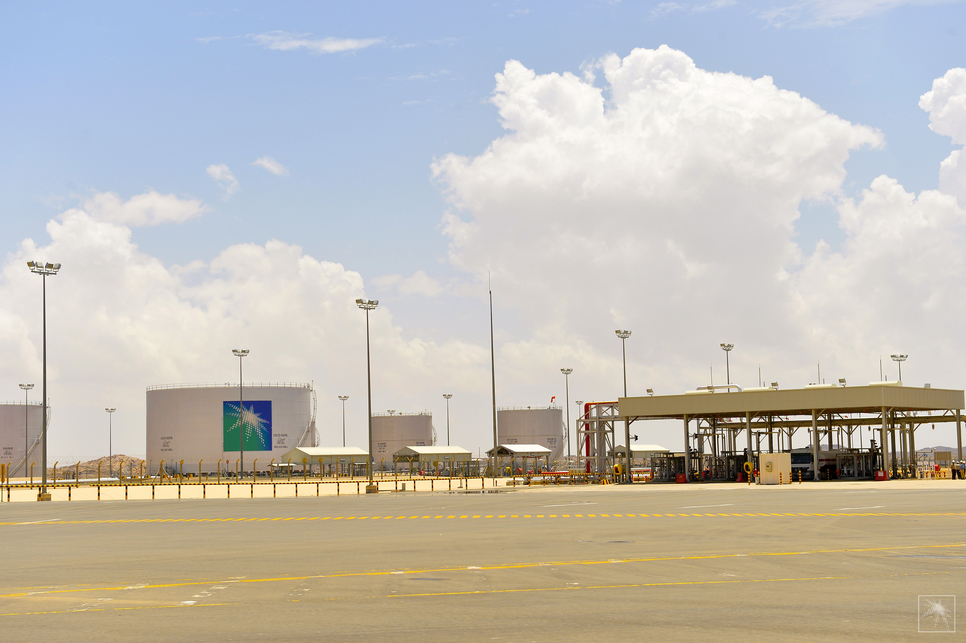 Finalisation has been achieved on a deal that could see Saudi Aramco purchasing equipment from a Russian company for the first time, with the support of Russia’s government-backed sovereign wealth fund.

Russia Direct Investment Fund (RDIF) and its Saudi partners have finalised “the main parameters” of a procurement deal between Novomet and Saudi Aramco, the kingdom’s state-owned oil giant.

“We have finalised the main parameters of the Novomet deal to supply Russian-made pumping equipment to Saudi Aramco and other companies, and Saudi Aramco will become an investor in this project.”

Various elements of Saudi Aramco’s investment in Russia are being reviewed at present, including the Arctic LNG-1 plant, as well as various other petrochemicals projects.

“This is a chance to attract billions of dollars from Saudi Aramco into Russia,” Dmitriev added.

The Russian report further stated that Saudi partners “are very interested in Novomet”.

Get the latest news delivered straight to your inbox!

CW in Focus: Confirmed speakers for the KSA Summit in Riyadh